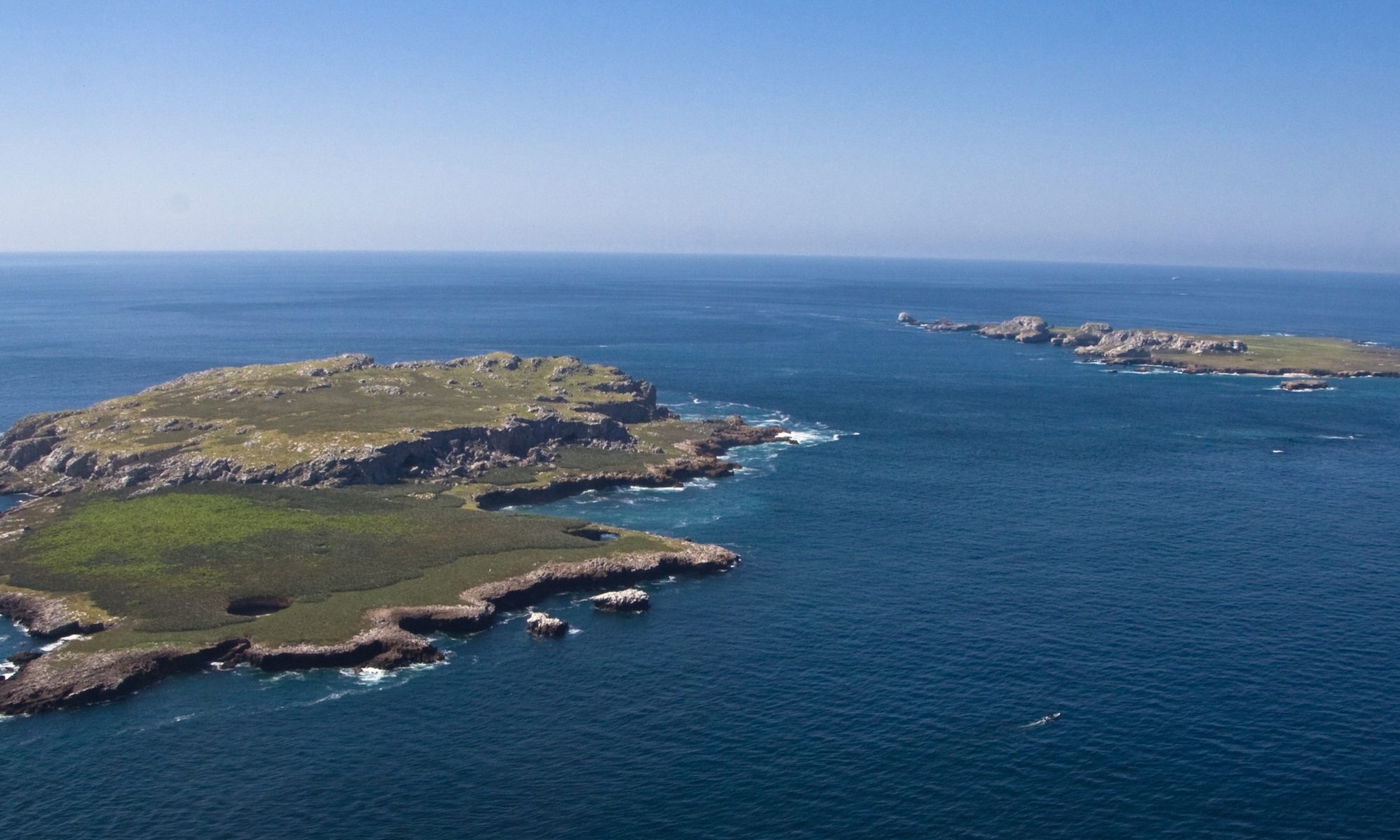 There are a couple of islands near Puerto Vallarta, just off the northern point (Punta de Mita) of Banderas Bay, called the Marietas Islands. For years we have visited the islands to explore its many caves, both on land and below with scuba gear. It is riddled with caverns and caves. Today, you are not allowed on land as it is a protected bird sanctuary.

But by water, many tour boats regularly bring people who especially want to see the beach in the photo above. It has become something of a hit on the Internet, with photos of it showing up all over, most often of travel places you just “must see.”

You enter it by swimming through a cave; quite easy at low tide, a little scary at high tide when there are waves as well. Once you’ve made it through though, you’ve got half of a beach, open to the sky, and surrounded by steep walls. It is really quite beautiful and extraordinary.

By the way, the Algarve in Portugal offers something similar, noted here.

I read recently on a British travel blog, the Daily Mail, that these “holes” were created by the Mexican Navy who used it as shell practice during WWII (Check it out here). No truth to that, the islands are naturally this way, and unless the Navy were extremely good shooters, there is no way they could have left such perfect caves and openings such as these! This is simply a case of a tourist guide who became bored with his job (happens a lot), and to make it more interesting, he began embellishing the truth.

If you are in Vallarta, be sure to take in the Marietas Island and this open air, cavern beach. Below is a photo of one of the other “holes” in the island, accessible as well by sea, but no beach.