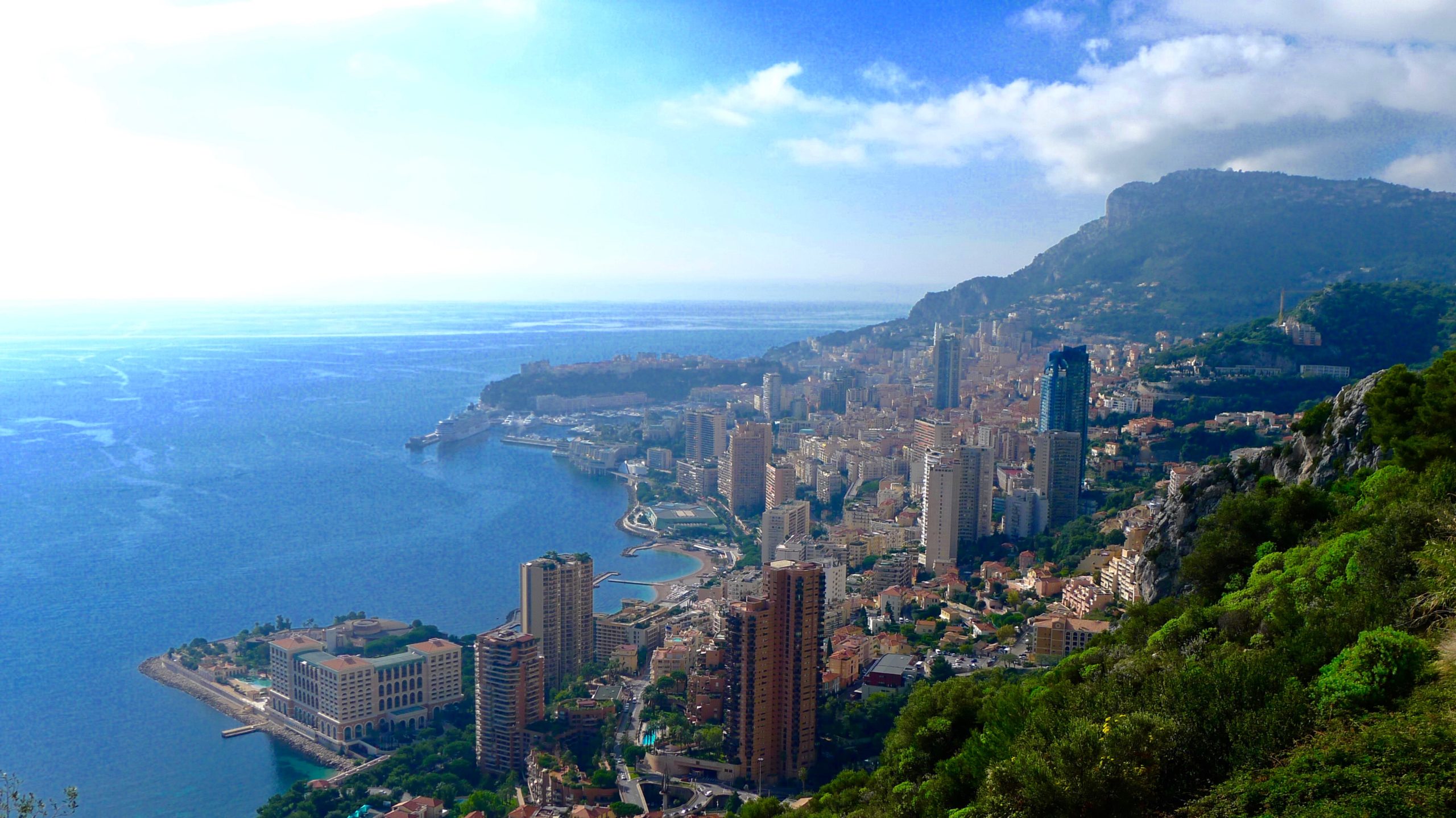 I have been trying to visit Roquebrune, (a hillside village above Cap Martin and overlooking Monaco) for some time, but every time we had gone the traffic, parking and crowds had been overwhelming so we chose to pass and try again another time. Well, it is November and there are usually not as many tourists around at this time of year, and as it was a beautiful day, I decided to give it another shot.

I rented a scooter for the day and headed east along the Moyenne Corniche, past Eze, and finally reaching Roquebrune. It is a picturesque medieval village with narrow streets and walkways, vaulted passages and everything built out of rock. There are lovely little squares and fountains here and there, wrought-iron balconies and other charming discoveries. It hasn’t been overdone like Eze, it is still a live-in older village, although a “newer” Roquebrune that is car accessible has built up around it.

I basically had the place to myself as there were very few tourists, just a few locals returning home with groceries and such. A couple of restaurants were open, but most had closed for the season.

After Roquebrune I followed the road out of Roquebrune east, into the hills and came upon another hillside medieval village tucked away in a valley, called Gorbi. Gorbi is a little out of the way so it isn’t as well visited as Roquebrune, although much of the town is under construction so it looks like they have hopes that it will become so in the future. From Gorbi I made my way back down to the coast to Mention, stopped in Cap Martin for lunch, and then slowly made my way back to Nice.