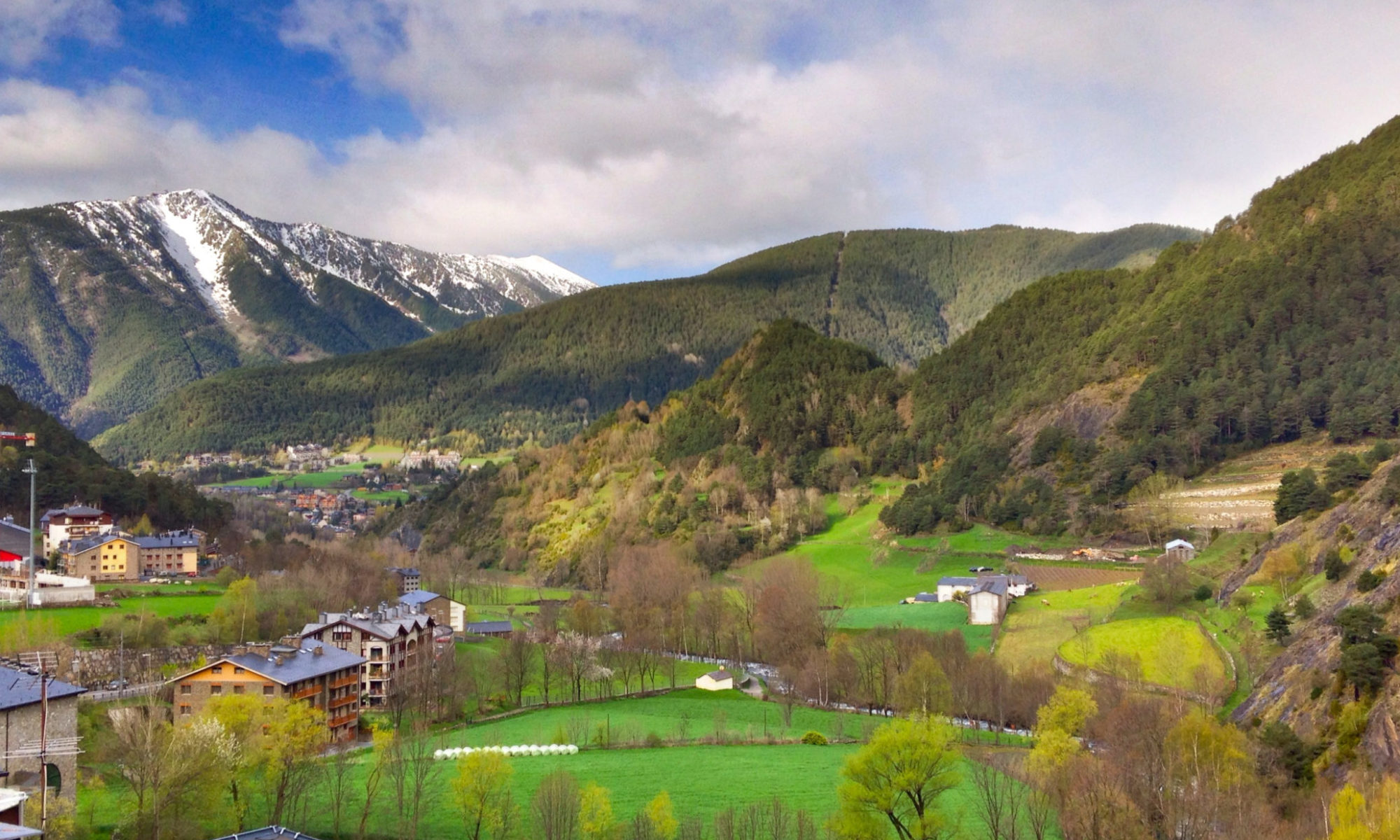 Stage One: Andorra is an interesting country that is situated in the Pyrenees, in between France and Spain. Actually it isn’t a country but a principality, something like Monaco, with the princes of Andorra being whoever happens to be the head of France at the time, and the Bishop of Urgell in Spain. It is the sixth smallest nation in Europe, having an area of 500 km2 and a population of only 85,000. The capital, Andorra la Vella, is the highest capital city in Europe at an elevation of 1,023 meters. And that’s the low point of the country; this is a country of mountains and valleys, and very few plateaus.

END_OF_DOCUMENT_TOKEN_TO_BE_REPLACED

We returned to Auron in mid’ February of 2013, but this time to ski not just to visit. We arrived on a Monday and it had been snowing all the night before and continued all the way up. We took the bus, which was a good idea as there were a lot of cars along the side of the road, and we reached Auron in 2.5 hours. When it cleared up in the afternoon we had more than 15 cm. of new snow on the hill. We took an afternoon pass (US$20), and enjoyed fresh power and sunshine. The next day they opened the other side of the mountain; so more fresh powder and even more sunshine. Not a cloud in the sky by mid’ afternoon.