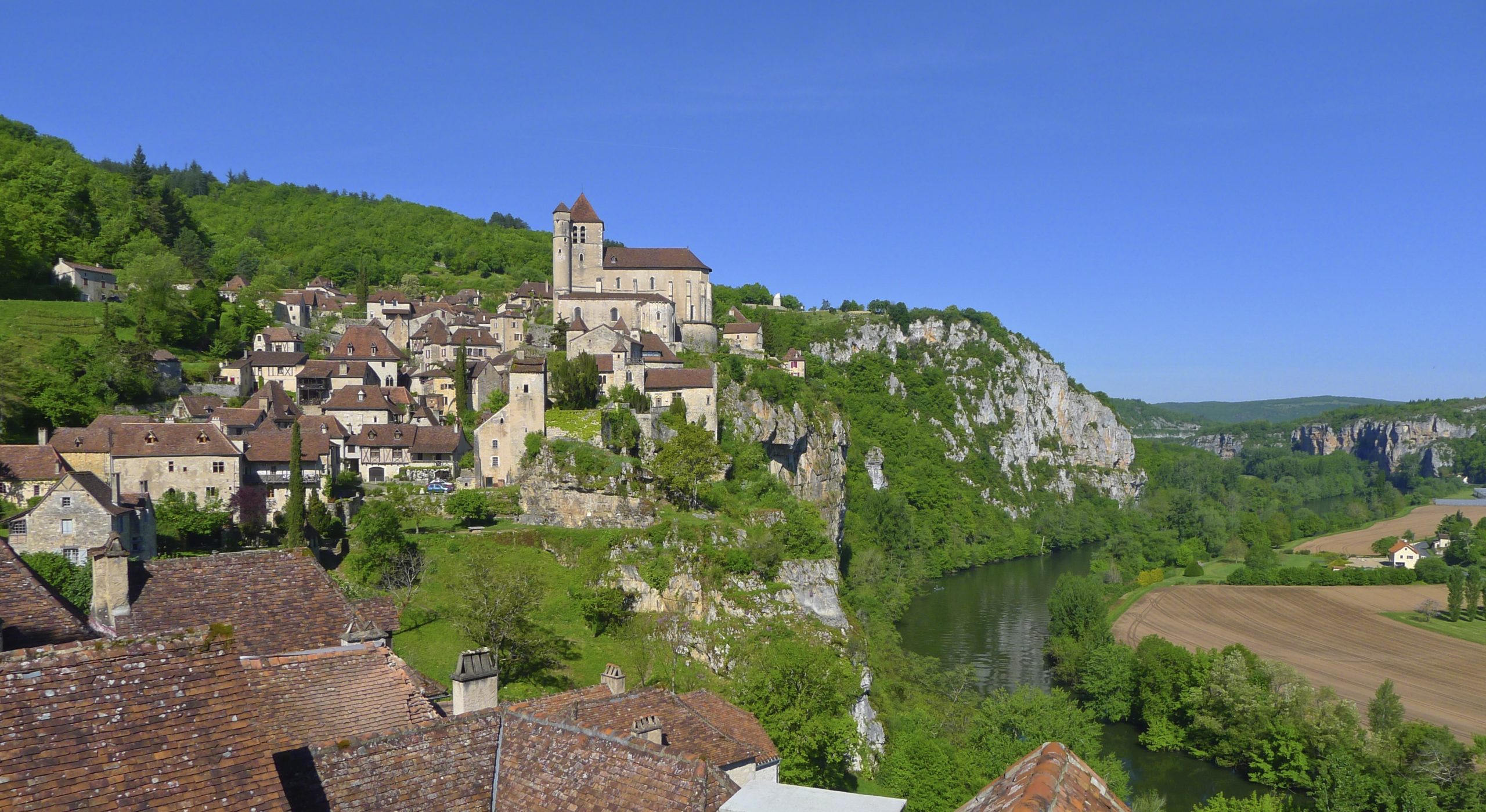 In mid’ April of this year (2014), we set off on a trip we’d been wanting to do for some time, to visit Andorra in the Pyrenees, and then make our way over to Bordeaux and do some wine tasting. In between we’d visit towns along the Pyrenees and the Spanish/French border and come back along the Dordogne river. But it all depended on the weather. This is just a brief summary of the trip, with links to other posts about specific places we visited with more info and photos.

We booked Andorra for sure, as we wanted to do that regardless of the weather conditions. We flew into Toulouse late, picked up our Toyota hybrid electric/gas car (fun!), stayed at the Best Western airport hotel (nice!) and then headed for Andorra in the morning. We spent two days there, experience rain, snow, sun and cloudy weather. The forecast showed that the weather in Bordeaux and on the northern side of the Pyrenees would be rainy, so we decided to go south instead, into Spain. We had three days to kill before we needed to be in Pauillac, Bordeaux for our hotel reservation there. Weather looked good in Zaragoza, and so did photos of the town on Google. So we headed south and spent a day there, another in Logroños and then headed for the coast to a small town called Hondarubbia, just below the Spanish/French border.

From there we headed up for two days of wine tasting in Pauillac. And then it was time to begin making our way back to Toulouse following the Dordogne Valley. In Zaragoza we had booked a small B&B at a chateau in the Pecharmant region just outside of Bergerac. After that we headed east along the Dordogne, spending a couple of days at another B&B chateau in Gageac. Our final night was at again a chateau (we really enjoy these old homes/mansions that offer accommodations, often that rival top luxury hotels but at half to a third of the price) in Greves near Figeac  in the Lot region next to the Dordogne and above Toulouse. Our final day involved a drive down the Cleré valley to Toulouse and then flew back to Nice. An intense but great trip which got us to a lot of places, a number of them which we are already planning on a return trip.

That’s the first trip of the year. Coming up is a return boating trip to Bodrum, Turkey in May, sailing in Croatia in June, and then to Canada for the summer, returning back to France in September. Busy year…